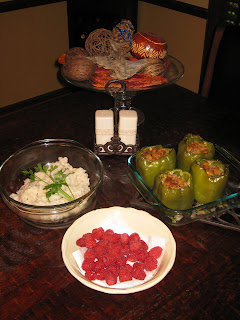 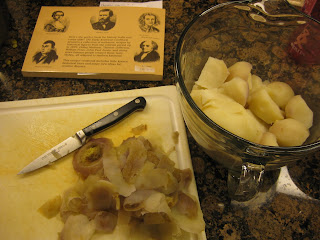 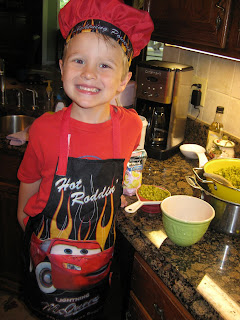 Another meal down. Hankerin' for a sweet now... stay tuned...
Posted by AreaUnderTheCurve at 5:46 PM